Agmin Chelates Pty Ltd (Agmin) commenced in 1983 in Geelong, Victoria. The company was started by means of investment by local farmers who were keen to have research conducted into developing cost effective methods of maximising their crops, through improved fertiliser programs.

Local farmers offered information along with soil and plant sample, to assist in Agmin’s research into nutritional deficiencies, which were often blamed for preventing increased crop production. Agmin’s continued research into the problem of trace element deficiencies has since resulted in fundamental changes in fertiliser programs, and a consequent improvement in crop yields and profits for farmers.

In 1985 Agmin was incorporated in Victoria and commenced a large-scale production of chelated (protected) micronutrients for the Agriculture industry. Various broadacre field trials in crop and pasture followed with excellent results observed using Agmin’s products. Horticultural trials were soon followed, as Agmin broadened its market coverage through to 1989.

Continued research into nutrient deficiencies saw a move into animal nutrition products, with the release of Nutrimin Mineral Drench in 1989. Nutrimin is a liquid mineral supplement formulated for the correction of trace element deficiencies, imbalances, and provides high absorption of minerals in ruminants. Nutrimin was the first dietary supplement for cattle and sheep available on the Australian market.

1990 saw the development of Agmin’s “Prescription Mix” products. A range of specifically tailored trace element fertilisers, which were formulated in response to micronutrient deficiencies highlighted by analytical testing. The introduction of the Prescription Mix range, enabled customers to have their soils tested for deficiencies and “fixed” in a one-stop visit to Agmin. 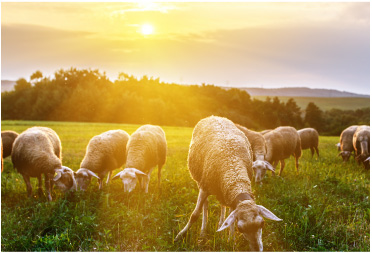 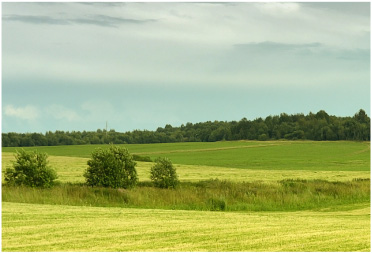 Nutrimin services farmers by developing cost effective methods for maximising their crops through improved fertiliser programs.
We believe that our commitment to development is reflected in our customer service.